Rome is the capital of Italy The city is located in the central-western portion of the Italian Peninsula, on the Tiber River within the Lazio region of Italy.Rome's history spans two and a half thousand years. It was the capital city of the Roman Kingdom, the Roman Republic and the Roman Empire.


The Roman Forum surrounded by the ruins of several important ancient government buildings at the center of the city of Rome. Citizens of the ancient city referred to this space, originally a marketplace, as the Forum Magnum, or simply the Forum. It was for centuries the center of Roman public life 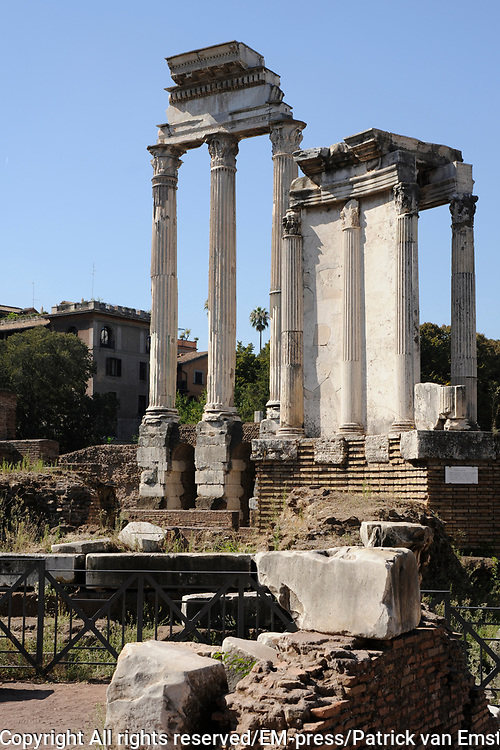