On the photo: A Basilicum three in the Junagarh Fort , an impressive fort in the city of Bikaner,Rajasthan. It was built in 1588 AD by Raja Rai Singhji, the sixth ruler of Bikaner, who ruled form 1571 to 1611 AD 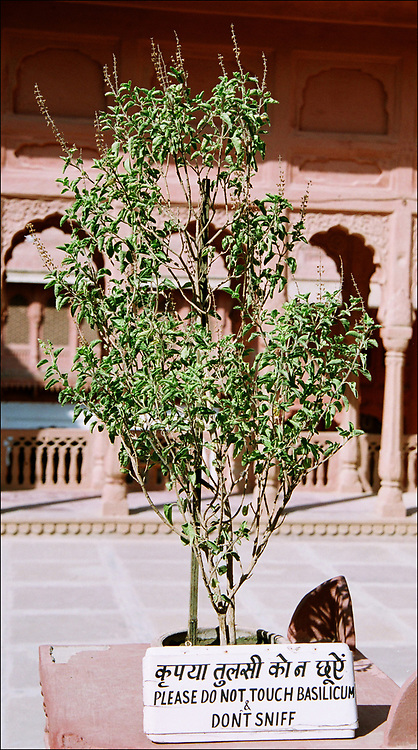